As part of our Company’s 2018 “Together We Can” Corporate Social Responsibility (CSR) campaign, we are delighted to announce our sponsorship of Cypriot Olympic hopeful and Canoe-Kayak youth champion Christos Dylan Christodoulou.

Windsor Brokers and Christos share the same values of excellence and success, with paddling and trading both being about always moving forward, never ceasing to be exciting, dynamic, engaging and rewarding.
14-year-old Christos is an athlete of the Cyprus Canoeing Federation, and is ranked number 1 in Cyprus, number 1 Panhellenically and Number 3 in Europe. Last month, Christos was also presented with a first-place award for his 2017 achievements and sportsmanship by the Cyprus Canoeing Federation at an event held in Limassol.

Asked about what the sponsorship deal means to him, the young champ stated “It’s an honour to be sponsored by Windsor Brokers – an international company that gives back, not only to its clients by offering the highest quality services but also to the community by promoting sport and the values of sportsmanship. Like Windsor, we both strive to be Number 1, and I’m sure that having such a sponsor by my side will get me one step closer to achieving my goals.”

Commenting on this latest CSR initiative, Marketing Manager Sam Prath stated “Christos has an outstanding track record as a young athlete and has set the bar high. Windsor has followed the same course throughout the years and continues to do so by being an investment firm that empowers traders, pushes the limits and is ready to break new records of excellence. We couldn’t be happier to play a part in also supporting young athletes like Christos do exactly that!”

Windsor Brokers will be supporting Christos this summer at the Cyprus Marathon, the International Regatta and the Panhellenic Championship, so stay tuned for more paddling action! 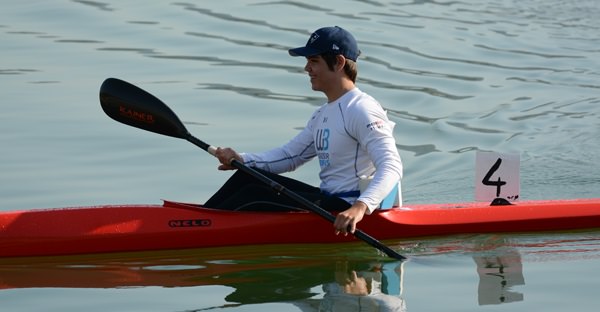 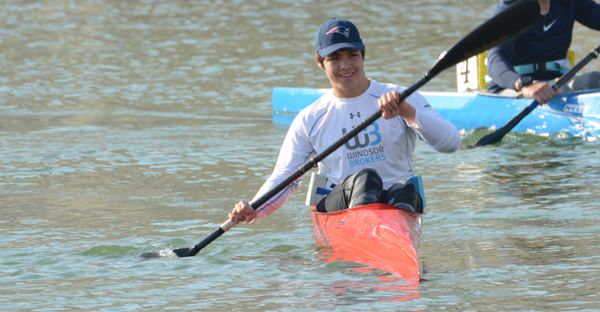 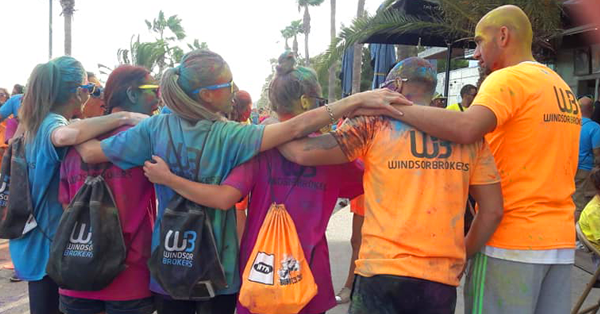 Windsor Brokers Participates in the Run in Color 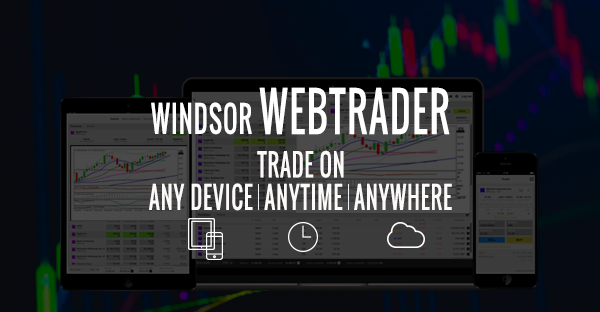 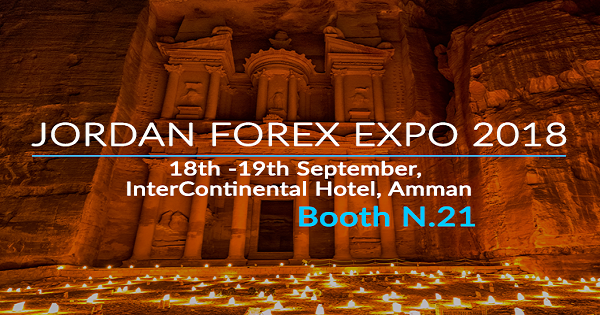